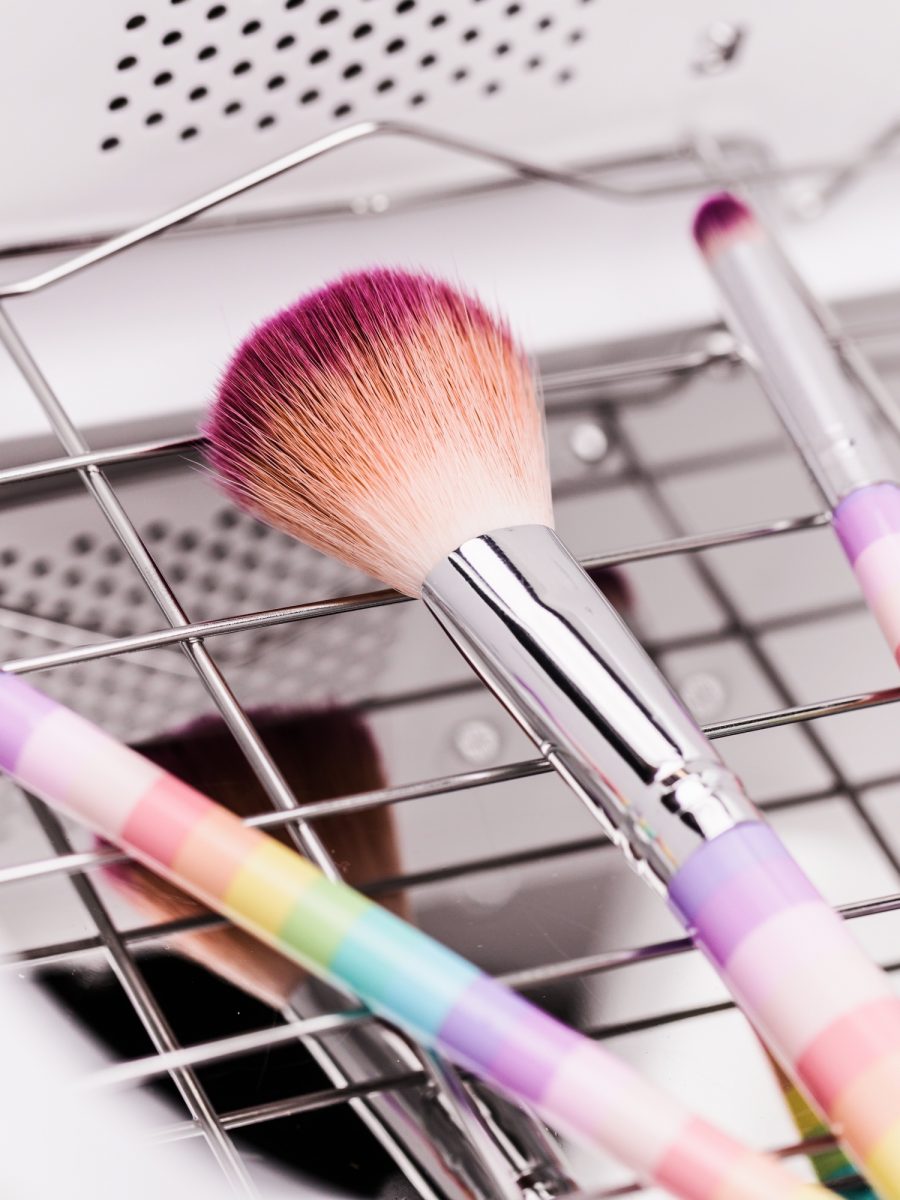 Your new neighbor, a cell tower, may impact the value of your home. 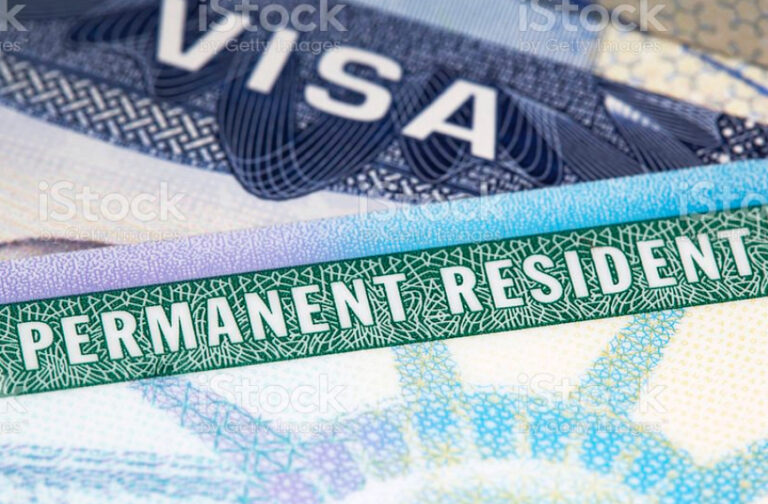 5 Steps When Applying for a Green Card 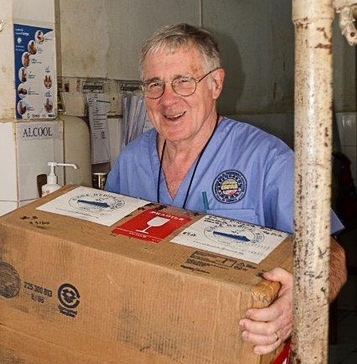 Southern California lawyer brings hope to those in need.

Use of and/or registration of any portion of this site constitutes acceptance of our User Agreement (updated 5/25/18) and Privacy Policy and Cookie Statement (updated 5/25/18). Your California Privacy Rights. The material on this site may not be reproduced, distributed, transmitted, cached or otherwise used, except with the prior written permission of AltonPress.
[sharethis-inline-buttons]
Posting....