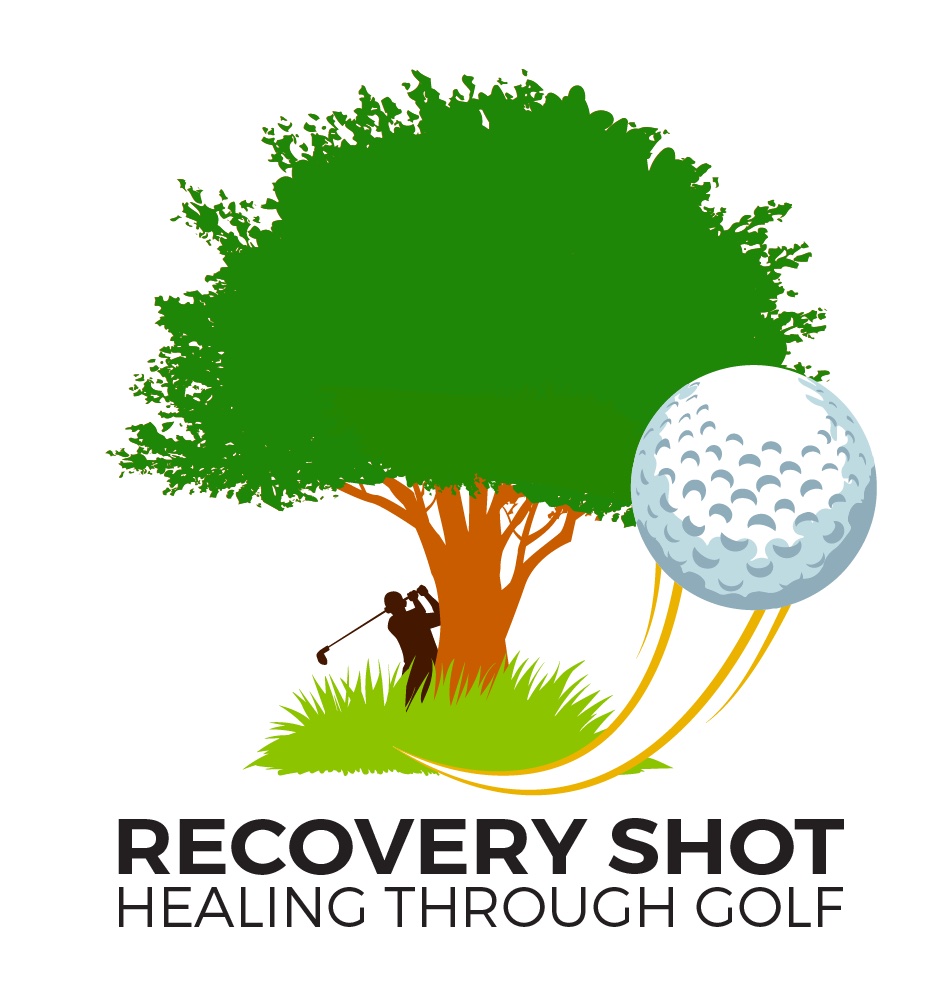 “To bring the healing power of golf through fresh air, exercise, and friendship to anyone suffering from debilitating injury or illness. Providing support to all who want to get back on the path to improved physical and mental well-being.” This new non-profit found a willing and supportive partner in the California Rehabilitation Institute in Century City.
A joint venture of Cedars Sinai, UCLA and Select Medical, The California Rehabilitation Institute is now the largest rehab center in the Western United States where last year, more than 3,500 patients were treated. Dr. Richard Montmeny, CEO, confirms the connection between patients being helped at the Institute and the therapeutic value of light exercise, outdoor activity, and all the other values that golf as a sport and activity can provide. “I’m a golfer myself, and understand the potential therapy of a golf outing—companionship, fresh air, getting back to some form of physical activity and rebuilding confidence in one’s abilities,” states Montmeny, “Our goal is to help provide Recovery Shot with patients that have an interest in golf, giving them a chance to enhance their rehab, whenever it makes sense.” It turns out Dr. Montmeny plays golf at Spanish Hills Golf Club, the same club where Robert had first brought Dennis to make his remarkable recovery. On November 14 of 2022, the first Recovery Shot Golf Tournament took place at Saticoy Country Club, a beautiful course where they had just hosted a successful Ladies Professional Golf Association (LPGA) tournament a month earlier.
The course was in perfect condition. The owners and operators of Saticoy, all personal friends and supporters of Robert, embraced the mission of Recovery Shot. And that day, 132 avid and excited golfers teed off, enjoying a day of glorious weather, exciting events and the genesis of this new non-profit. Cheech Marin, once a member at Saticoy, served as the evening’s host and emcee. The legendary Delores Huerta, recipient of the distinguished service award from President Barack Obama, also attended to provide support.
Next year’s tournament has already been set. Saticoy Country Club will be hosting the tournament on September 18, 2023. That day, the Ventura Fire Department provided a truck and created a fantastic and exciting ball drop, and half of the proceeds went back to support first responders. Several of the golfers who played that day were themselves an example of what Recovery Shot’s mission is all about. They included Clint Cole, who had lost both legs and received prosthetics and rehab from the CRI. Four members of Wounded Warriors played as well, helping to establish a couple of the ways in which Recovery Shot provides therapy and support to those with physical or mental disabilities. With many generous corporate and personal sponsorships across the entire event, the day was a huge success. Today, donations continue to flow in from across the nation showing support for this newest non-profit that is giving those in recovery, the best shot at their next chapter in life.
Copyright © 2023. The National Business Post. All rights reserved.