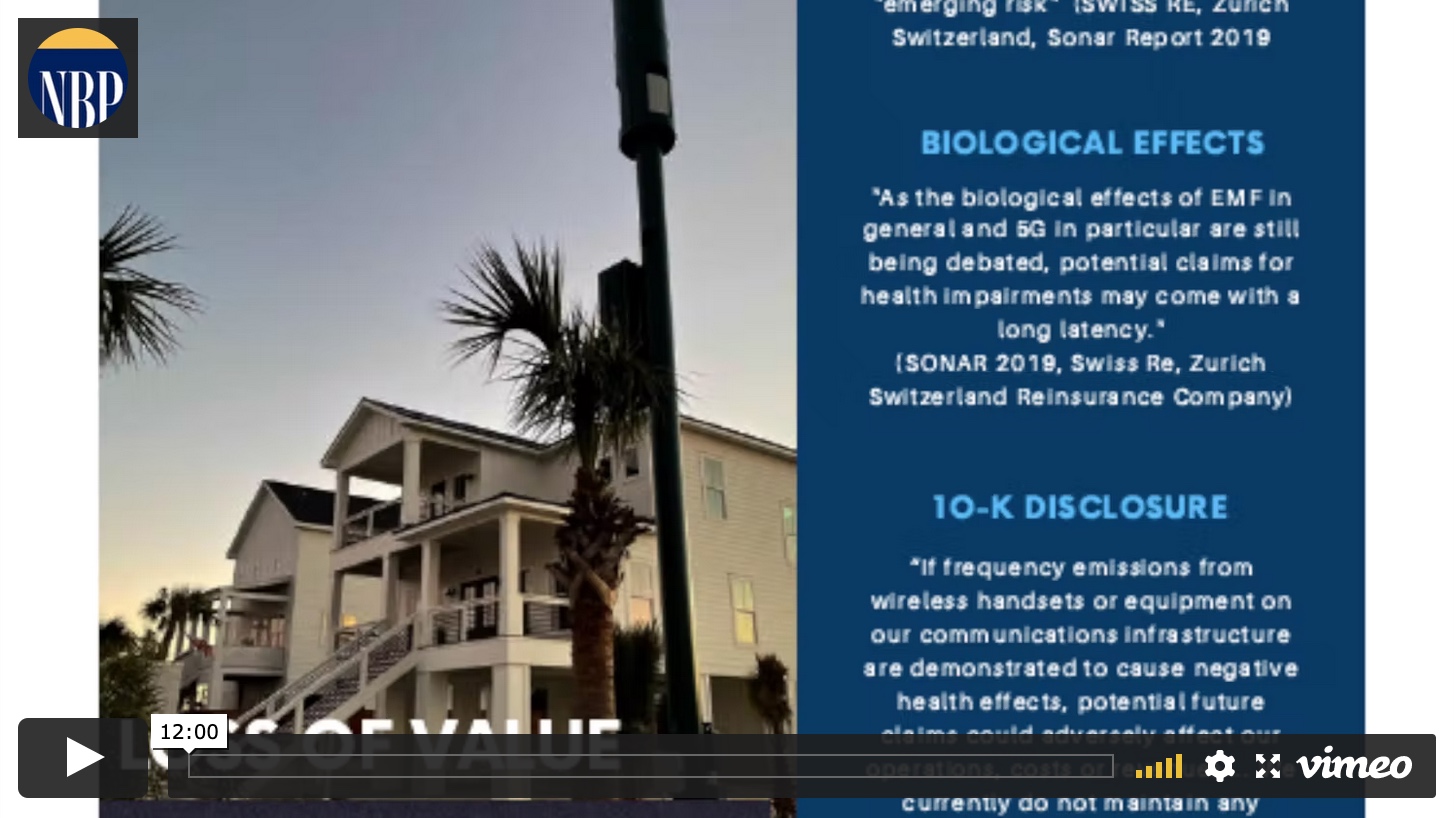 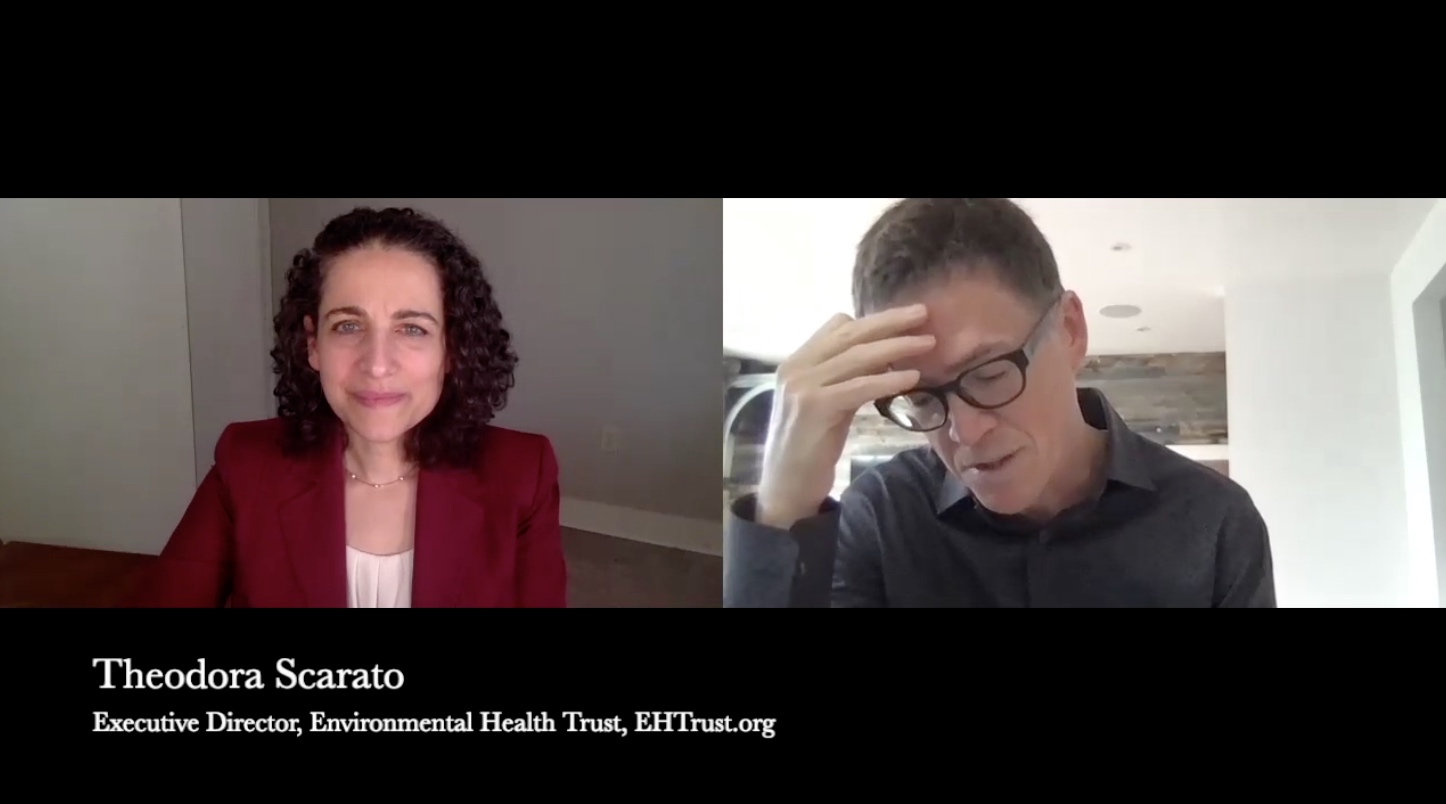 Play Video
Moves are being made. Courts are getting involved. However, the time to act is now. EMF readers are available for purchase through various online distributors. Depending on their sophistication, costs can vary between $150-$400, but they are well worth the value. A California company, Tech Wellness, offers a variety of readers, research and consultants. Taking readings where your wireless routers are placed in your home and office make a difference. Awareness is the first step. Building our collective awareness will help implement better future choices, especially those that affect the next generation. It is great to have immediate access in our mobile world, but at what cost? Should we “raise the roof” on this issue and “put it up to 11?” Certainly, that is what the WIA and the FCC are doing right now; and the longer we wait, the more we will see this infrastructure devalue our neighborhoods, homes and health. These electromagnetic fields will only grow in strength and frequency. Earth is calling. Let’s make sure that we answer the call and consider in the days ahead, how technology and its wireless infrastructure will affect not only our virtual world, but our physical one as well. We are all connected.
Copyright © 2022. The National Business Post. All rights reserved.